Keyboard Shortcuts = Twice as Much Productivity

Most people use a computer on a daily basis. And if you don’t, you’re probably living in the Stone Age.

Unfortunately, numbers were not available for 2013, but I’m sure you can imagine how much those figures would have jumped with the recent explosion of social media and tech start-ups over the past year and a half. 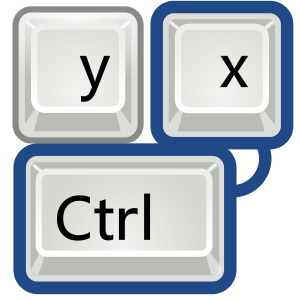 You can probably see how necessary a computer is—again, unless you’re living in the Stone Age—but let’s assume that you’re not.

Wouldn’t it be nice if you could use it more efficiently?

That’s why keyboard shortcuts are basically a god send.

According to this Mashable article, they are a simple, built in way for you to navigate your desktop faster, saving you plenty of time and ditching that overly dependent relationship you have with your mouse.

I don’t know about you, but when I must constantly switch from keyboard to mouse, I sometimes hold a serious grudge against the sleek tool that hardly resembles a real mouse at all—because nowadays, they no longer have tails attached to them.

Anyways, the hardest part about learning keyboard shortcuts is learning how to use them.

More advanced keyboard shortcuts are useful if you’re a tech savvy individual who uses Photoshop or In Design. But for those of us who fall into the generalist category, these are the programs you should focus on:

Form a Habit and It Will Become Second Nature 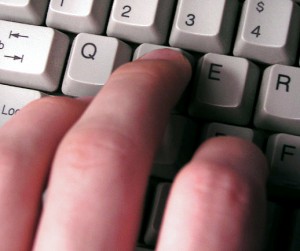 We would have listed the keyboard commands for you, but if you clicked on the links, you know just how lengthy the list of commands can be.

That’s why you use KeyRocket for Windows or Eve for Mac. Both programs show you the keyboard shortcut for any action in which you would normally use your tailless mouse.

And ain’t nobody got time to learn all that.

And the best part is that both programs offer a free trial.

Patience is a Virtue

Once those trials run out, you  shouldn’t pay for them.

Don’t worry, you’ll be able to memorize them over time. They’ll become so repetitive, you’ll forget that your mouse even exists.

May the force be with you.