Real estate technology startups have been booming in the big apple, but many are wondering—where they came from, how they came on so quickly and what their secret is.

Is it the water? Or was it former mayor Michael Bloomberg?

According to tech observers, Bloomberg played a big role in sparking a local “big data” renaissance. 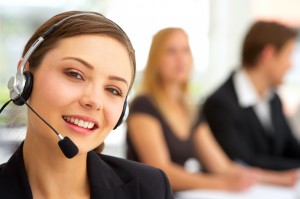 According to this article by Inman, his administration opened doors to startups by making once-ambiguous information public through application programming interfaces (APIs).

“Databases that cost money before are now public,” said Zeb Dropkin, founder and CEO of rental information site RentHackr, when speaking on a panel at Real Estate Connect that explored the nuances of New York’s real estate tech community.

Those APIs allowed entrepreneurs to surface data in meaningful ways for buyers and renters, Dropkin said.

How Big Data Has Helped the Tech Explosion

Apartable is one of the local New York startups who’ve took advantage of the newly visible databases.

“What this does is it opens up all that information in a really understandable way,” Apartable founder Avishai Weiss told Inman News last year. “You pick an address and then I show you when the building was built, how many floors, who manages it, what violations in the past, bedbugs, etc.”

It’s a very useful tool for anyone looking to buy or rent a new home or apartment.

While Apartable found its niche on the web, other entrepreneurs had a bigger vision:

Dropkin and other entrepreneurs founded the monthly event “NYC Real Estate Tech Startups Meetup” in April 2012. And according to Inman News Publisher Brad Inman, the event quickly took off, attracting as many as 200 people on one occasion. 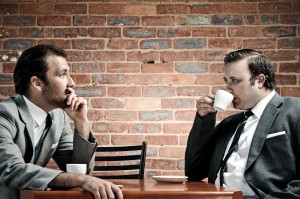 “I remember the feeling of working in an industry that was very, very difficult,” said Michele Serro, founder of real estate site Doorsteps. “I sort of felt alone.”

But sometimes, you just need to come together.

After helping launch the group with Dropkin, she said, “all of a sudden we found that there are lots of people who are also feeling that way.”

The gatherings help reinforce an ethos of experimentation, said Serro.

“There were all of these people that actually were very interested in trying things,” Serro said about real estate entrepreneurs. “Sometimes it’s just about corralling them.”

New York is unlike other housing markets around the country due to the intense competition to find a home.

“I think that New York, in general, is an extreme market, and we can learn a lot from it,” Serro said. “It’s filled with lots of inspiration.”

What Can We Learn From the Explosion of New York Tech Startups?

A few takeaways from what’s happening in New York are: